Cooper formerly served as Dean of the Kenneth P. Dietrich School of Arts and Sciences from 1998 to 2017, and in parallel as Dean of the College of General Studies from 2006 to 2017.

Under his leadership, the Dietrich School increased undergraduate enrollment to 11,000 undergraduates and greatly increased student retention and graduation rates, and in the same period external sponsorship of research programs doubled to $60 million per annum.  The School’s 31 departments spanned the natural sciences, humanities, and social sciences, and operated the largest graduate program in western Pennsylvania, with 1,400 students enrolled in M.A., M.Sc., M.F.A., and Ph.D. programs.

Cooper was born in Lurgan, Northern Ireland. He was an undergraduate exhibitioner and scholar at Balliol College, Oxford from 1969 to 1973, and completed his doctoral dissertation in inorganic chemistry at Oxford in 1976.  He came to the United States as a postdoctoral Research Fellow at Harvard, working with Nobel Laureate Professor E.J. Corey.  In 1978, he joined the faculty at Harvard as an Assistant Professor. He was promoted to Associate Professor in 1982 and was appointed the first Loeb Associate Professor of Natural Sciences at Harvard in 1984. In 1986, he became a Professor of Chemistry at Pitt and was chair of that department from 1989 to 1994.

Honors for Cooper include appointment as a Fellow of the Alfred P. Sloan Foundation in 1982 and the award of the 1984 Corday Morgan Medal of the Royal Society of Chemistry.  He was elected an honorary member of Phi Beta Kappa Xi Chapter of Pennsylvania in 2000. Pitt awarded Cooper the degree of D.Sc. honoris causa in 2017 and appointed him a Distinguished Service Professor of Chemistry in 2018. He has published more than 80 scientific articles and supervised 26 doctoral dissertations. 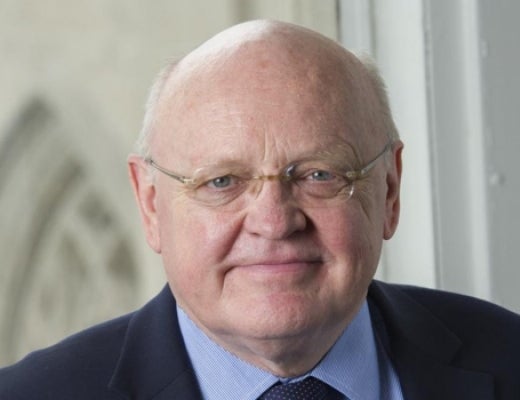