As seen in the January 2022 Pitt Research Newsletter 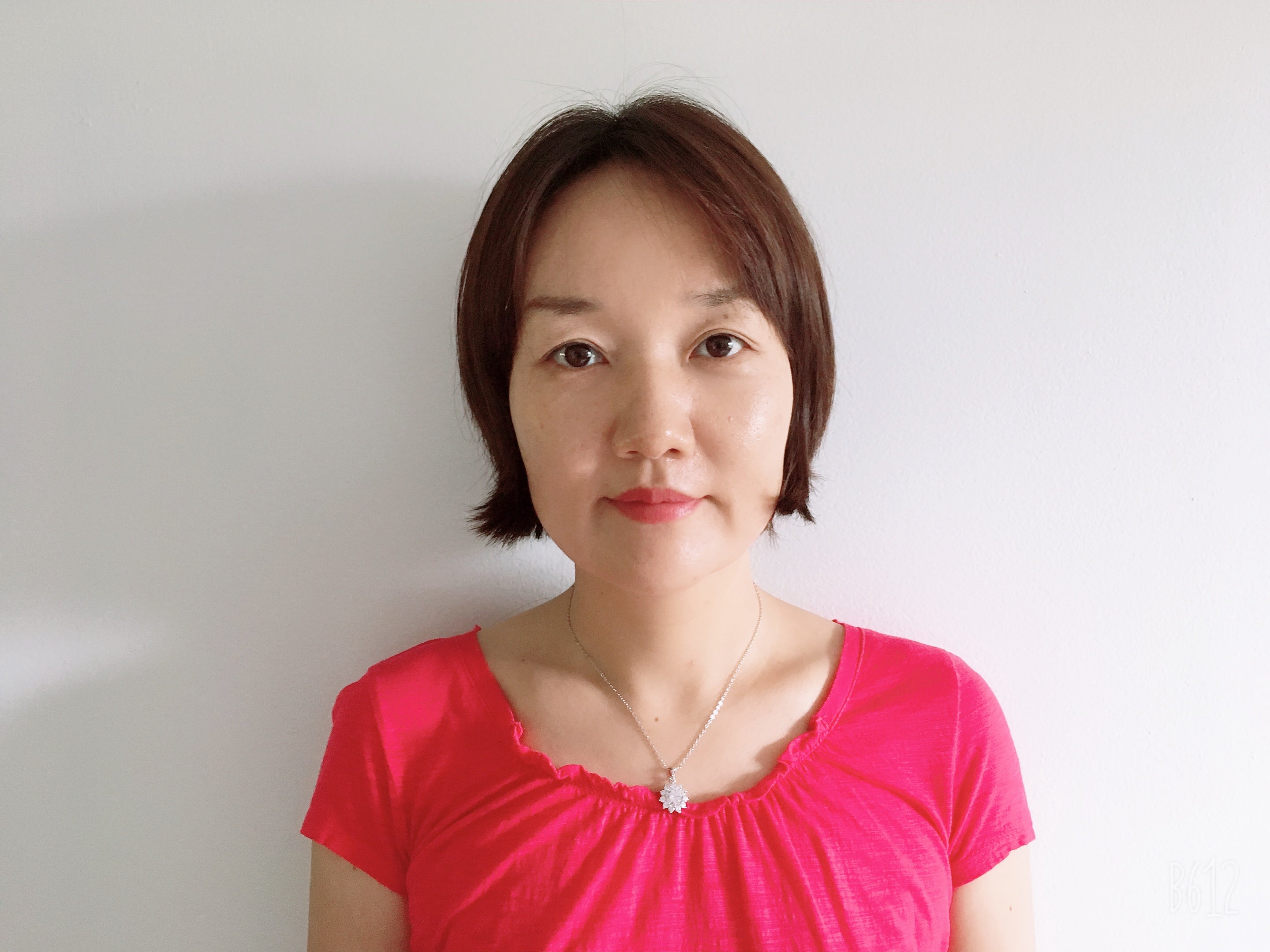 Korean culture is undergoing an international explosion, from K-Pop music and dance to television and the film Parasite -- the first foreign-language film to win an Academy Award. At Pitt, Korean is now one of the most popular languages with students.

Korean is also regarded as one the world's most challenging languages to learn, with subtleties that are difficult even for learners who are "heritage speakers," who grew up in the United States speaking primarily English as a main language and Korean as a home language. That complexity makes it important to understand how students learn Korean in varying contexts.

Boo Kyung Jung, instructor of Korean in the East Asian Languages and Literatures Department, has received a $21,000 grant from the Academy of Korean Studies to explore how students learn and use a unique, crucial, and complex aspect of Korean grammar -- honorifics -- terms that show respect when addressing an older person or someone of high status. Most languages use some honorifics, such as "sir" or "ma'am” in English, but in Korean they are essential.

"Using honorifics is a challenging but intriguing part of Korean, because Korean has delicate layers of honorific systems," explains Jung. "For instance, the way that honorifics are applied to a phrase is not necessarily the same for the listener and the person who is the subject of a sentence. When you show respect to the listener being addressed, you change the style of ending sentences and attach a suffix to the clause that contains the verb."

"The honorific system has become a part of grammar for some areas of Korean – that is, without the proper use of honorifics, the sentence is not only inappropriate, but is ungrammatical," Jung says.

Her study focuses on a suffix (usually rendered as -(u)si in English) that is added to the end of a verb clause when the subject of the verb indicates a person with stature. "The suffix is interesting because it works as subject-verb agreement, but the suffix can be omitted depending on the context," Jung explains.

The  Korean characters for the suffix -(u)si

The study is organized around three groups -- heritage Korean speakers are the experiment group, learners of Korean as a foreign language are the reference group, and native Korean speakers are the control group. Students perform a series of web-based tasks reading and rating sentences as grammatical or not. The participants are also evaluated on their general proficiency in Korean.

Her study is funded by the Academy of Korean Studies, a research organization funded by the South Korean government, which works with overseas researchers to promote the study of Korean language and culture. "I'm happy to be able to work on this project," says Jung, "because the honorific system is a cornerstone of the Korean language. This work helps us understand how to support students in learning to communicate in a truly competent way."

We welcome story ideas about your research. Complete the newsletter submission form for consideration.