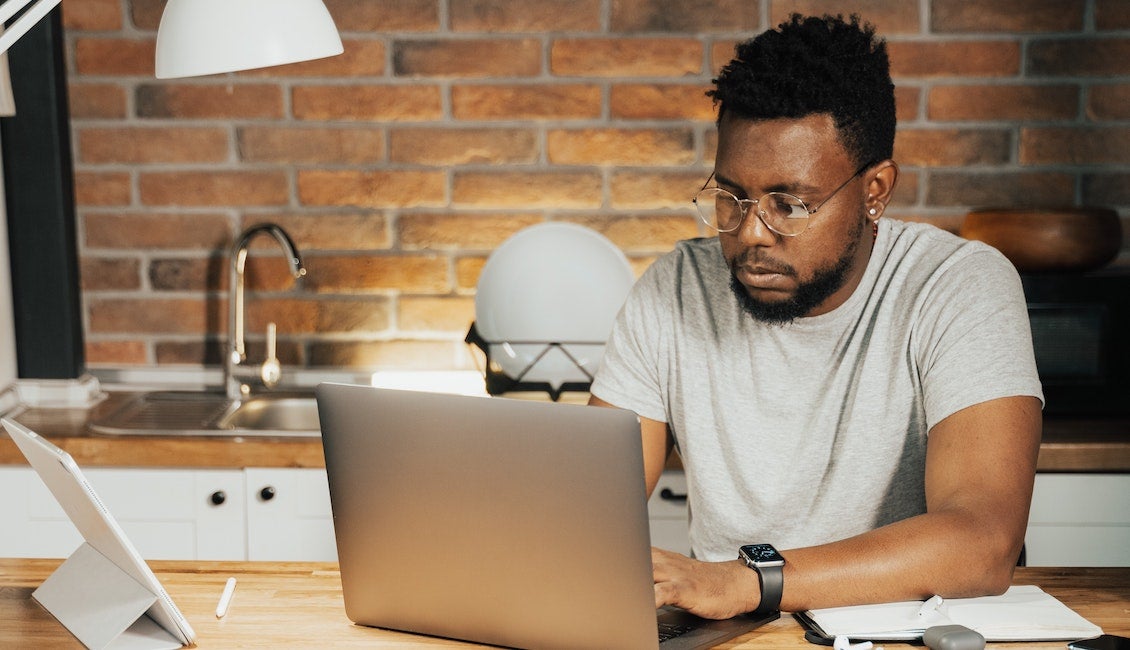 As seen in the Pitt Research December 2021 Newsletter

Extended remote work in the United States began as a temporary safety measure at the beginning of the COVID-19 pandemic. Almost two years later, it has become a way of life in many organizations. Gallup reported in September 2021 that 45 percent of U.S. employees worked from home all or part of the time. What effect is remote work having on individual employees and employers?

David Lebel sees this question as a research opportunity. Lebel, associate professor of business administration in the Katz Graduate School of Business, studies productivity through the lens of employees’ emotions and perceptions – how feelings such as satisfaction, fear, anger, and hope affect job performance and the functioning of organizations. He recognized at the beginning of the shutdown that the disruptions caused by the shift to remote work would inevitably influence those drivers of productivity.

Lebel had a source of data readily at hand - University of Pittsburgh employees who were switched to full-time remote work in March 2020. Employees took part in three surveys in May, June, and July 2020. Of the 2,900 employees who responded to the survey, 1,729 completed all three. Responses came from employees in 43 responsibility centers representing nearly the entire university, including regional campuses and a small group of employees who were not working at home but facing new restrictions on campus.

“People had a lot to say, even beyond the actual questions," says Lebel. "In the commentary sections of the surveys, some people wrote paragraphs of suggestions and personal stories." Lebel plans to publish a peer-reviewed analysis of the surveys.

In a survey designed to focus on employee productivity, Lebel found that self-reported increases in productivity at the beginning of the shutdown did not necessarily lead to positive outcomes. Proactive behavior that initially increased individual productivity often stemmed from negative emotional states such as fear about finances and career uncertainty; many employees who initially reported taking steps to increase their productivity were reporting symptoms of burnout four months later.

“Fear can make you more proactive in the short term,” explains Lebel. “For instance, anxiety can drive a student to study harder to do well on an exam. But behavior generated by fear drains a person in the long term.”

Lebel finds that clear communication from managers goes a long way toward alleviating anxiety, but remote work often precludes the kinds of casual interactions between managers and employees that create a sense of knowing the organization's priorities and a sense that an employee's performance is appreciated. “What is missing is the tacit, subtle nod that conveys the feeling that your boss 'gets it' in terms of understanding the work you do and the contribution you make.”

Some employees reported greater satisfaction working at home, including an improved work/life balance, more interaction with children and other family members, and the absence of stressful commutes and difficult personal interactions. Virtual meetings, often portrayed as a bane of modern life, are actually described by some employees as a positive development.

“Some people report speaking up more over Zoom than in person,” Lebel says. “They are able to record and analyze meeting transcripts. As far as hierarchy, Zoom is the great leveler, but employees have trouble reading subtle emotional cues during a meeting, which can lead to communication challenges. And we are still holding virtual meetings even after employees return to campus. I can be in my office but there is no one around, and I'm having a virtual meeting with someone down the hall.”

Despite positive reactions from people who prefer working remotely, Lebel finds that when employees and managers lose a sense of belonging within a social network, there are inevitably long-term costs to employees. “We know that interpersonal connections between managers and employees have a positive effect on promotion and career advancement -- research shows that people not connected to those at work don’t get promoted as often. But it is not clear going forward how that will be affected by this new culture of remote work. Good research on the question will take time.”